Portsmouth have confirmed that three players have tested positive for coronavirus. You can refer to the champions league predictions shared with us! 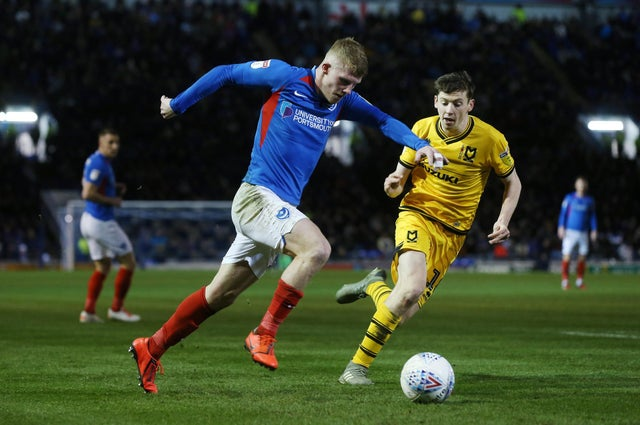 James Bolton, Andy Cannon and Sean Raggett all have the virus after the Sky Bet League One club received a second batch of test results on Friday night.

Marinakis confirmed he had the virus on March 10.

Portsmouth are still awaiting more results, but the players are self-isolating. 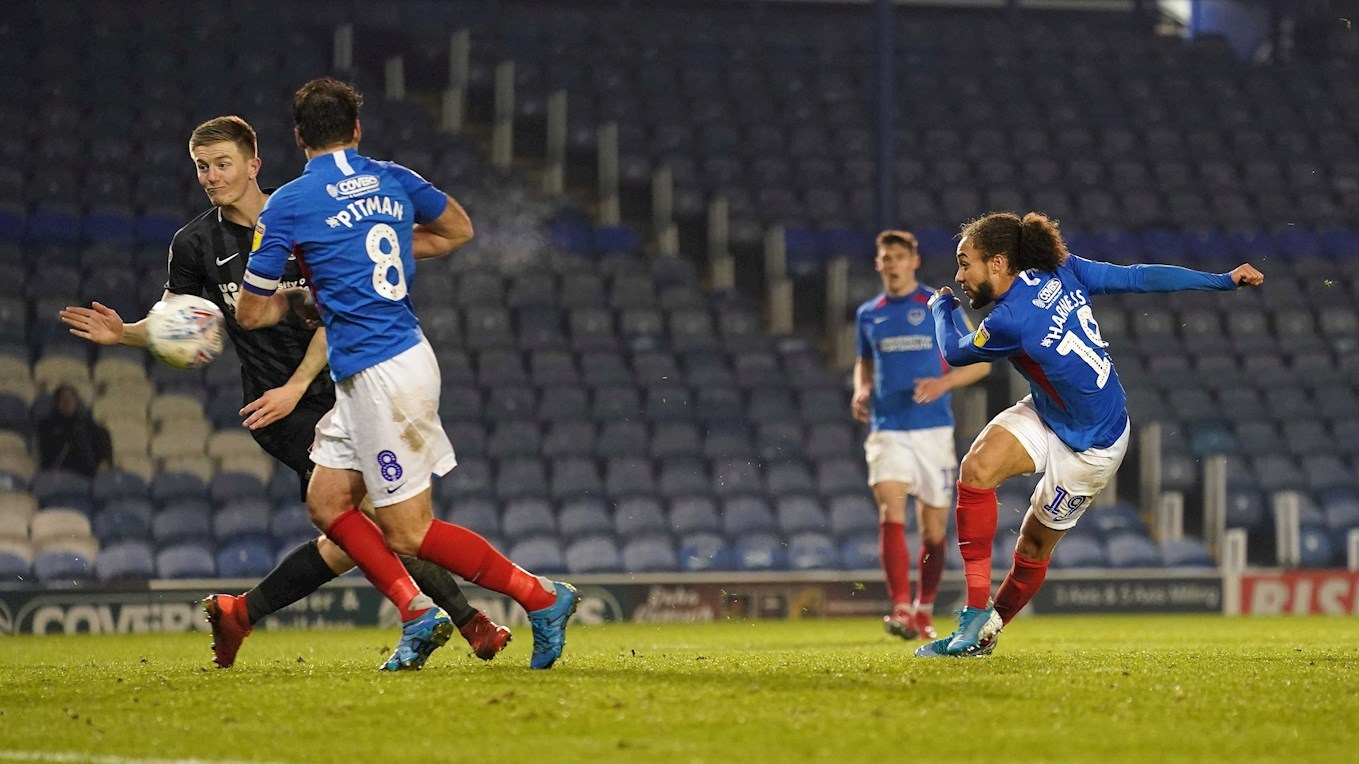 "Football is not immune from this virus and I can assure you that it only really hits home when those that you know contract it.

"All three players were in good spirits and perfectly calm - showing mild or no symptoms - and are looking forward to overcoming it as quickly as possible.

"We once again urge everyone lớn follow the current government guidelines."